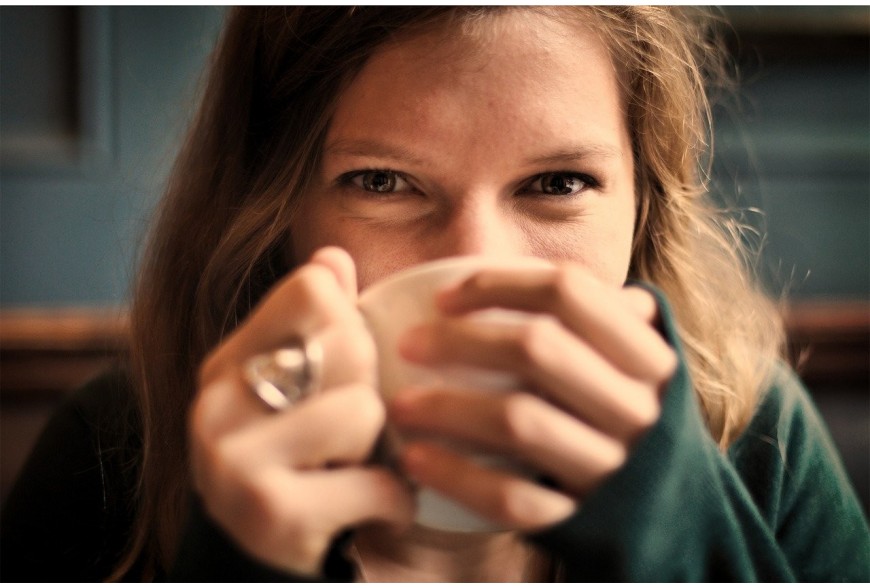 As we all know, tea originated in China, where it has been consumed for more than 2000 years.  The triumph of today's cult drink began in the 17th century and is enjoyed all over the world. It was at this time that the magic herbs first arrived in Europe on a Dutch ship.

Tea is the second most widely consumed beverage in the world after water. Loose or in a bag, tea can be much more than just an aroma in hot water: tea spreads warmth and makes you feel good - especially during the cold season. What makes a lot of people happy is that it is a calorie-free drink with almost no calories or almost less than 5 calories per 100 ml. But be careful not to sweeten it or season it with milk.

According to many studies, it seems that its reputation keeps all its promises. It fights against the signs of old age, it is an excellent slimming ally and has soothing effects.  To benefit from all its benefits it is recommended to drink 6 cups of tea per day, but space your consumption from meals because it prevents the absorption of iron.

Jason Edwards, massage therapist, sees very often in his practice health problems, which he knows can be treated other than with medication. Whether it is pissonlit tea, lavender flowers, nettle leaves or chamomile flowers, each tea and herbal tea has its virtues for health and well-being.

It is sure that tea is not a miracle drink that will make you lose a lot of weight quickly. However, it does have significant benefits, and has the advantage of making you drink and therefore properly hydrate your body. It fits perfectly within the framework of an objective of improving your health.

However, drinking too much tea slows down the assimilation of iron by the body. You should therefore be careful not to drink too much, especially if you suffer from anemia. In any case be reassured, regular consumption of green tea (4-5 cups per day) is associated with a reduction in many cancers. Mainly those of the digestive sphere (stomach, colon, liver, pancreas and esophagus), lung, breast, prostate and skin".